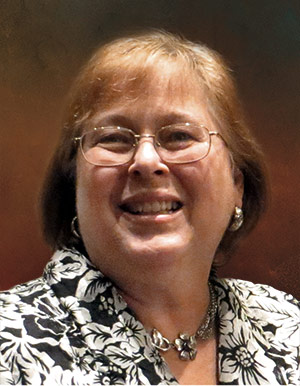 Winnie Griggs is the multi-published, award-winning author of Historical (and occasionally Contemporary) romances that focus on Small Towns, Big Hearts, Amazing Grace. She has published with four different houses since her debut in 2001 and has released over 25 titles. Her work has won a number of regional and national awards, including the Romantic Times Reviewers' Choice Award. Winnie also pens a regular writing how-to column for a regional publication, The Minute Magazine.

On a personal note, Winnie grew up in southeast Louisiana in an undeveloped area her friends thought of as the back of beyond. She and her two younger siblings spent many an hour exploring the overgrown land around her home, cutting jungle trails, building forts and frontier camps, and looking for pirate ships on the nearby bayou. Once she 'grew up' she found other outlets for dealing with all those wonderful, adventurous, imaginary friends by filling notebooks with their stories.

Eventually she found her own Prince Charming, a rancher whose white steed takes the form of a tractor and whose kingdom is situated in a small rural community that she loves to call home, and together they built their own storybook happily-ever-after, one that includes four now-grown children who are all happily pursing adventures of their own.

Winnie worked for 35 years in the business sector, holding management positions in the Information Technology and Contract Management Departments at a major electric utility holding company. Now retired, when not busy writing, she enjoys cooking, browsing estate sales and solving puzzles. She is also a list maker, a lover of exotic teas and holds an advanced degree in the art of procrastination.

Winnie loves to hear from readers as well as fellow writers - you can connect with her on facebook at facebook.com/WinnieGriggs.Author or email her at winnie@winniegriggs.com. 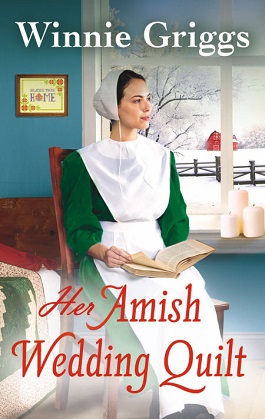